Transcreation. It’s the word of the moment. It may sound pretentious, gimmicky, or unnecessary to some, but it’s quickly becoming the standard term for translations in the world of marketing and advertising.

Let’s peel back the layers to find out more about transcreation.

Concept and examples (good and bad)

Imagine you need your company slogan to be translated into Italian. You’d ask a native Italian translator to come up with an equally catchy and engaging hook to create the same effect — or evoke the same emotions — in Italy as the original slogan does in your country. That’s what transcreation is. It’s writing something new, in another language, while keeping the original purpose intact.

Unfortunately, not all businesses think they need professional linguists to get their messaging right in their international markets. And there are plenty of embarrassing branding mistakes out there to prove it — all of which could have easily been avoided with a little transcreation. Car manufacturer Mitsubishi Motors learned this the hard way when they had to swiftly change the name of their Mitsubishi Pajero model in most of their Spanish-speaking markets, to the less suggestive Mitsubishi Montero. Here are some more brand marketing blunders for your entertainment.

Transcreation is the perfect antidote to these cringe-worthy, slapdash “translations” we see all the time, so let’s check out a great example of how it’s done.

Your name on a Coca-Cola bottle

Many of you will remember the Coca-cola “Share a Coke” campaign a few years back. That’s because they did a great job transcreating the concept across many countries, while throwing in some personalization, quite literally, into the mix.

What they did for each local market was print the most popular names on their bottles and cans. A normal translation would have meant translating the actual names from one language to another, without taking into account how common or appropriate those names are in other countries. Just imagine how a very common name in one country, like “Jesús” in Spain, could come across in any English-speaking country. Well, this sort of thing can just as easily happen in the other direction — from English into any other language. Not only did Coca-Cola avoid such pitfalls but they actually exploited the personalization and marketing potential by including the most popular given names in each country, i.e. maximizing their chances of getting the average person’s name on their products. As they put it: “The purpose of the campaign was to create a more personal relationship with consumers and inspire shared moments of happiness.” Now, who doesn’t relate to that?

Unfortunately, not all businesses think they need professional linguists to get their messaging right in their international markets.

Localization — a translation that is adapted to a particular location and culture — is, in many ways, like transcreation, because they can both focus heavily on a specific country, location, or group. But there are some subtle differences:

Don’t be afraid to stray!

If you’re a translator and you know your client is better off with a complete transcreation instead of a traditional translation, don’t be afraid to ask them if you can get creative to make it really shine in the target market. You’ll find that they will most likely appreciate your initiative and be more than happy to let you play around with the message if that means the result will work that much better in the target audience.

Conversely, if you’re the client and want to make sure you get the best copy for your international clients, ask your translators to focus on transcreation so that it sounds as if it was originally written in that language for that specific audience.

But do we need the term?

If you’re not a fan of the label transcreation, you’re not alone. Translators have been transcreating for years without even necessarily being aware of the term. It just fell under the umbrella term translation or simply referred to as writing. That’s because the best translators don’t need to be told what kind of translation a client needs. They assess the text and its purpose and know exactly how literal or creative they need to be to produce the best text for that audience.

Having said this, the fact that the term does exist and is widely used suggests that it is beneficial, and perhaps necessary to remind translators what they need to focus on. It can be especially useful for newbie translators who tend to be more conservative and may be hesitant to freestyle their clients’ content — after all, they need to reflect the same brand identity globally, right? Yes, but paradoxically, it may be necessary to completely transform the text to actually get the same reaction in foreign markets. This seemingly counterintuitive idea can be hard to grasp for a novice translator, especially if classically trained to be as faithful as possible to the original. That’s why years of experience in translation and/or copywriting, and specializing in the subject matter are key assets for any translator or LSP.

Paradoxically, it may be necessary to completely transform the text to actually get the same reaction in foreign markets.

Call it what you will, but do it

Love or hate the term, transcreation has been around for years and shows no signs of disappearing. Any competent translator understands its value, especially when it comes to compelling, persuasive texts where the message has to sit exactly right in a local or homogeneous context — and then actually get the audience to do something about it!

Are you a global business owner who needs effective transcreations for your international audiences? Or are you a translator and looking to specialize in transcreation? Share your story, thoughts, or questions in the comments. 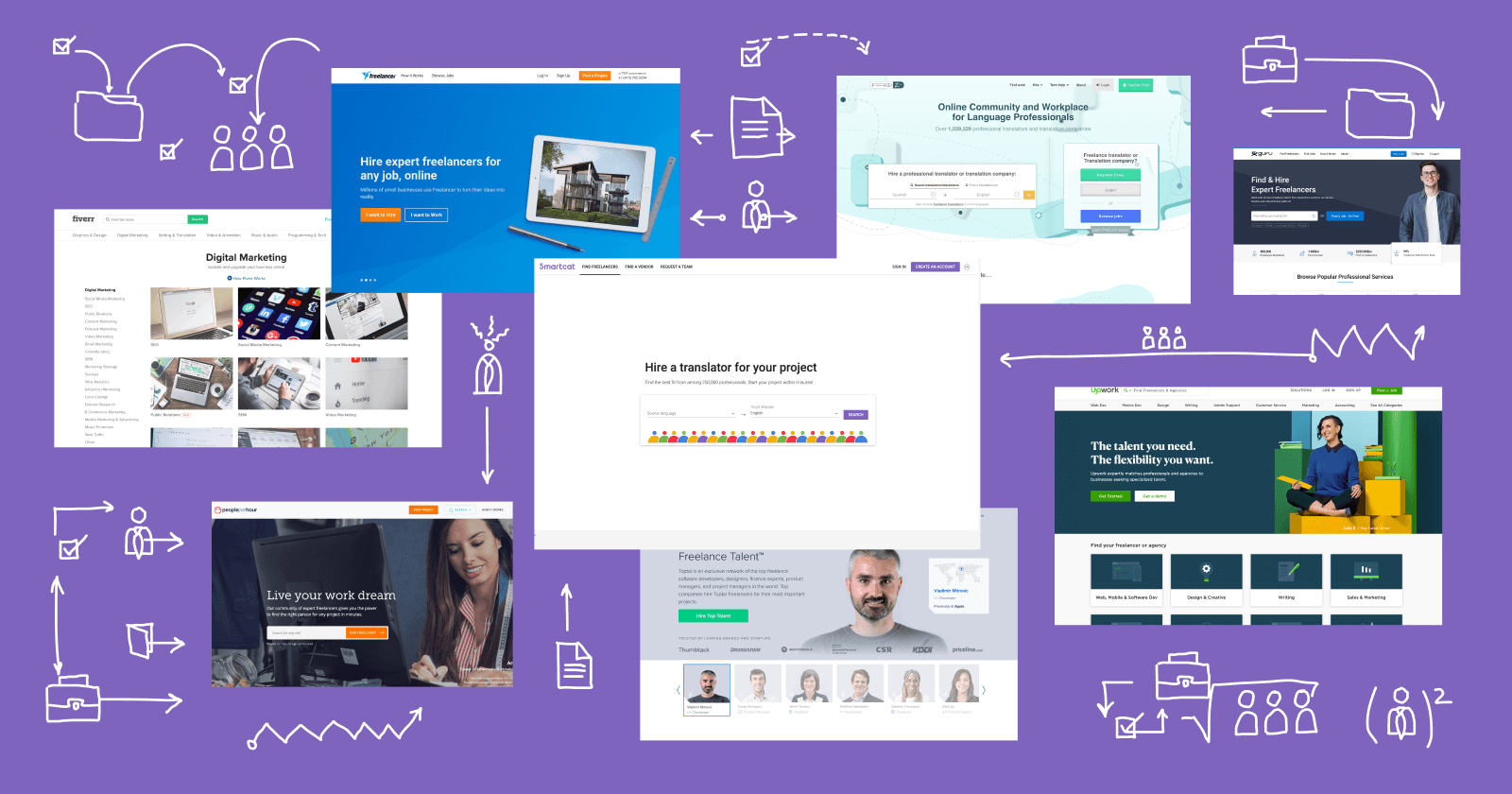 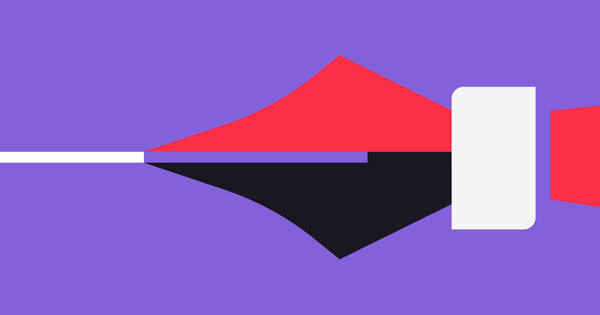 Translators and writers both specialize in a few subjects and do a lot of research. But translators usually have tighter deadlines and don't get bylines. Compare and contrast. 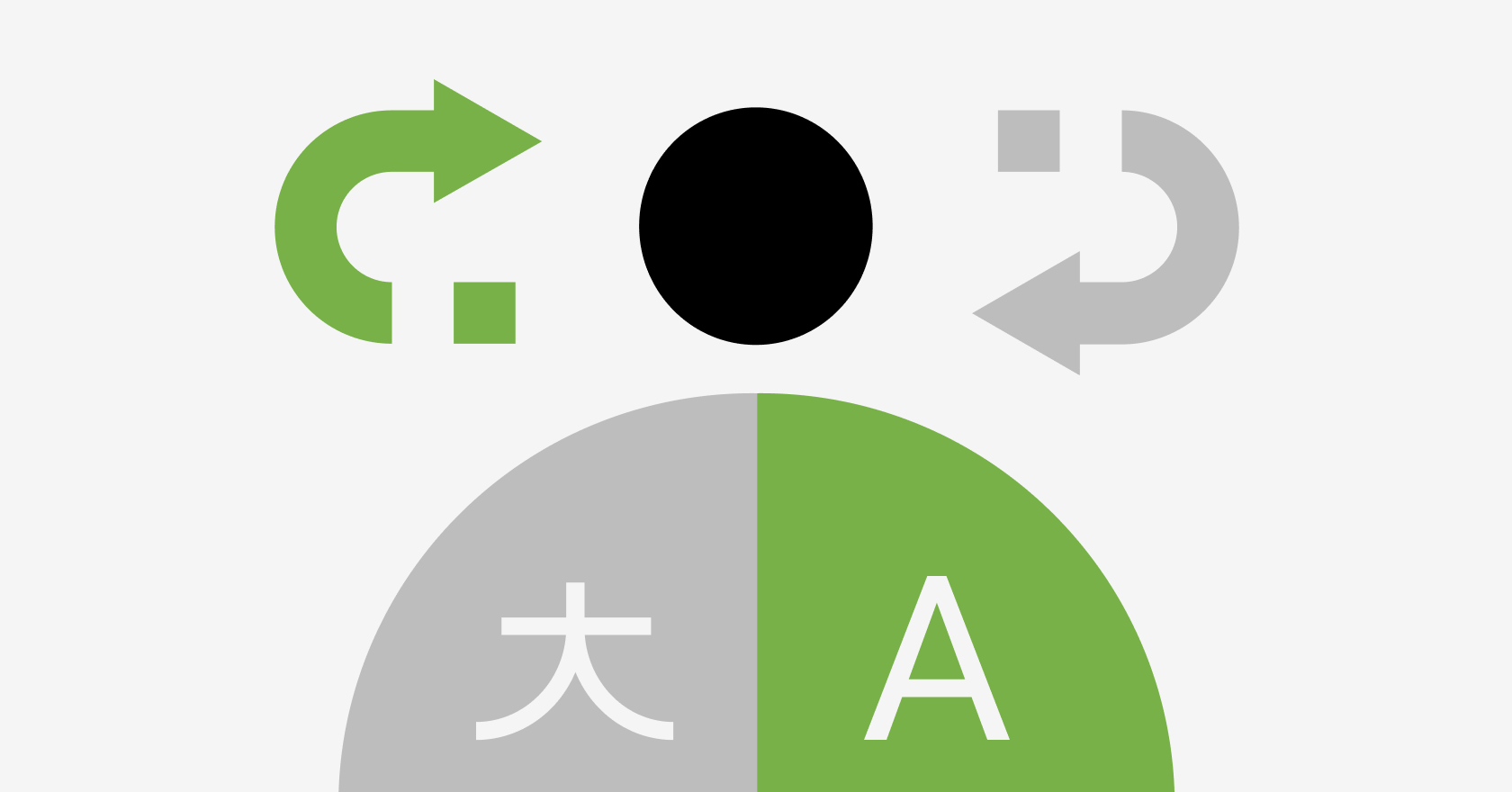 Whether you’re choosing what to study after high school, stepping into the job market for the first time, or looking for a career change, translating for a living could be just the

Translation & Localization Blog
Transcreation: a fad or the future of marketing translations?
Subscribe