Memsource is one of the most popular translation management systems out there, so it’s not surprising that a lot of new Smartcat users are ex-Memsourcers. This article highlights the main differences between the two tools and why we think you will enjoy your Smartcat experience more.

Note: I will not go into too much technical detail in this article. If that’s what you’re after, check out our helpdesk or drop us a line at onboarding@smartcat.ai for a personalized onboarding session.

The first and most important difference is in how Smartcat and Memsource monetize their products.

Granted, there are i̶l̶l̶e̶g̶a̶l̶ ̶p̶r̶a̶c̶t̶i̶c̶e̶s̶ “workarounds” that make it possible to use Memsource with more team members — i.e. by making several people share the same access. But (a) it is, indeed, illegal, and (b) do you really want to spend your day juggling seats between them?

So, in short, if you are to make it in the present-day digital economy with, say, three project managers, you’ll need to pay almost $1000 per month.

Smartcat, on the other hand, does not charge per-user licenses at all. This means that, whether you have one or one thousand people on your team, you can add them all to your Smartcat account for free.

Paid features do exist, but the pricing does not depend on the number of users — which Smartcat calls the “#NoLicense movement” — and Smartcat’s Rise plan starts at $249/month as of this writing. Besides, a lot of the stuff that Memsource charges for — shared projects, API, 100+ connectors — is free in Smartcat.

Smartcat’s pricing does not depend on the number of users — which the company calls the “#NoLicense movement”.

The second biggest advantage of Smartcat over Memsource is that it has a built-in marketplace of freelancers, which as of this writing includes more than 300,000 language professionals. The platform also uses complex ranking algorithms to make sure that the most relevant translators make it to the top of the search list.

While this might not seem like a big deal if you have your own extensive database of responsive translators, it can make all the difference if you suddenly receive an order in a rare language combination or subject area. In Smartcat, the process is effortless — you can assign a new translator you have just found in the marketplace to your document or project with a couple of clicks. (You can also test them or have them tested beforehand.)

Smartcat’s built-in marketplace can make all the difference if you suddenly receive an order in a rare language combination or subject area.

Of course, with Memsource you could theoretically look for translators across several websites, like ProZ, and find the people you need. But think of (a) the time you will spend onboarding these new translators with Memsource, and (b) how much you’ll have to spend on — yes, again! — licenses, costing a minimum of $200 for every 10 freelancers you add.

Memsource also has a “job board” but it’s not integrated with the translation management system. So it’s basically a standalone tool where you have to post jobs, collect responses, and communicate with the respondents. The biggest drawback is that the assignee must either already have a Memsource account — and few freelancers do, — or you have to create a Linguist account specifically for them. It’s so much of a hassle that in many cases you end up browsing through other marketplaces as a result of slow or no responses.

Whether you are a project manager in a translation agency or an in-house localization team, being able to seamlessly connect to the source of content is paramount to succeeding in today’s content economy.

Both Memsource and Smartcat provide several ways to enable such connectivity:

In Memsource, the client portal comes in the form of an “automation widget” that you set up in your account and can later add, as an HTML code or via an iframe, on any website.

In Smartcat, the portal is a dedicated website. It can run either at [yourcompanyname].smartcat.ai, which is free, or at your own domain, like portal.yourcompanyname.com, which is included with a paid subscription. Here is an example of the portal in action. Besides, Smartcat’s portal has been translated to six languages, which means you can open it to your non-English-speaking customers as well.

As far as connectors are concerned, Memsource can connect to a few Google Drive-like services ($29 tier), WordPress & Drupal websites ($200 tier), and Git ($350 tier).

Smartcat has many more connectors as well as a Zapier integration, which means that you can practically connect to hundreds if not thousands of tools. Besides, all Smartcat integrations are free to use without any limits. Finally, Smartcat’s API is free to use while Memsource’s one is part of the highest-priced subscription tier.

Smartcat has many more integrations than Memsource, and all of them — including the API — are free to use without any limits.

In addition to translation management capabilities, both Smartcat and Memsource feature built-in CAT tools where translators and editors can do their work. Needless to say, translation memories, machine translation integrations, and terminology management come as basic features. Then again, this means $29 per project manager per month for Memsource and free for Smartcat.

Both platforms have clean and easy-to-use interfaces. Memsource seems to be a bit more flexible when it comes to formatting, displaying special characters, and suchlike. On the other hand, Smartcat is better suited for concurrent/collaborative translation, where several people work on the same project and document at the same time. You can clearly see where you and other contributors are within the document, and the editor can start working right away without having to wait for the translator to finish.

Smartcat is better suited for concurrent/collaborative translation, where several people work on the same project and document at the same time.

An important feature with Smartcat is that it allows for cross-language comments in multilingual projects. Thus, if you translate a text to 15 languages, and you answer a translator’s request for context or clarification for a segment, translators in other language pairs will instantly see your answer as well.

Last but not least, unlike Memsource — or any other TMS, for that matter, — Smartcat includes a payment automation solution. It means that whether you work with your own in-house translators, your “private” database or freelancers, or freelancers from the Smartcat marketplace, you can pay them all with just one transaction.

Whether you work with your own translators or freelancers from the Smartcat marketplace, Smartcat lets you pay them all with just one transaction.

This is how it works: Throughout the month, various people — or even companies — do work for your company. Each job is either logged automatically by Smartcat or added manually by you. At the end of, say, each month you select all the jobs done and have an invoice auto-generated by Smartcat. Once you pay it and Smartcat receives the money, it is then distributed among all the suppliers — wherever they are in the world and using their preferred payout method.

What about you? Have you tried both Smartcat and Memsource? What are the takeaways from your experience? Let us know in the comments! 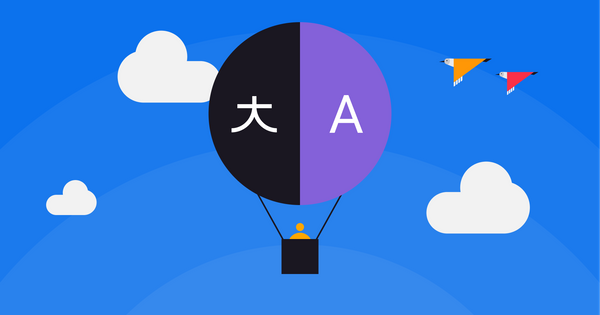 Starting out as localization agency is easier than ever before — but it still requires careful planning. In this article, we cover some best practices and details to consider as you get started. 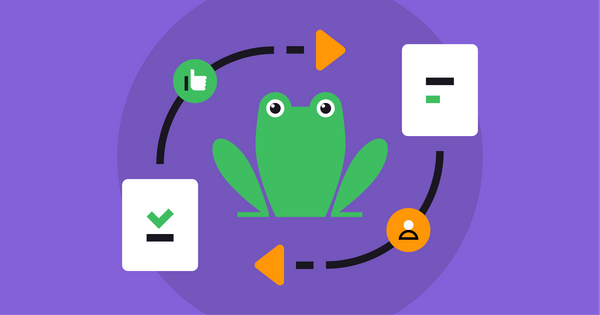 How efficient is your translation project management? Are you spending valuable time on tasks that could be eliminated or made easier? Read on to find out. 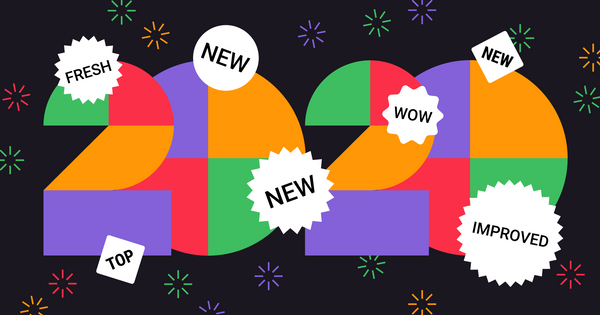 In 2020, we did our best to make our offering more all-inclusive for all the companies and teams in the localization industry. Here are the main highlights.