I want documentTranslatedEnglish to Russian in an instant! 🚀
Document specialization is: general specialization
Drag and drop your file here 👆

Looking for a professional English Translation? Choose one from 10000 freelance Russian Translators that fit your purpose.

10.0 out of 10 (143 reviews)
FictionCorrespondenceEducation
Hire

10.0 out of 10 (2 reviews)
Contracts and reportsCorrespondenceEducation
Hire

10.0 out of 10 (5 reviews)
Documents and certificatesEducationManuals
Hire

10.0 out of 10 (13 reviews)
WebsiteGamingCorrespondence
Hire

10.0 out of 10 (27 reviews)
EducationGamingMarketing, advertising and PR
Hire

Trusted by Thousands of Businesses

A talent edge for your entire organization

Enterprise Suite has you covered for hiring, managing, and scaling talent more strategically.

Search the Marketplace for the best candidates or post a job offer providing information about the project.

Upload the documents that you need translated to Smartcat and invite the freelancer or several freelancers that you’ve chosen.

Smartcat’s online CAT editor is designed to enhance translators’ productivity while giving you and your colleagues full control.

After work on the project is complete, its total cost will be calculated automatically. You will be able to pay the contributors in a few clicks right in Smartcat.

How to Hire Top English-to-Russian Translators 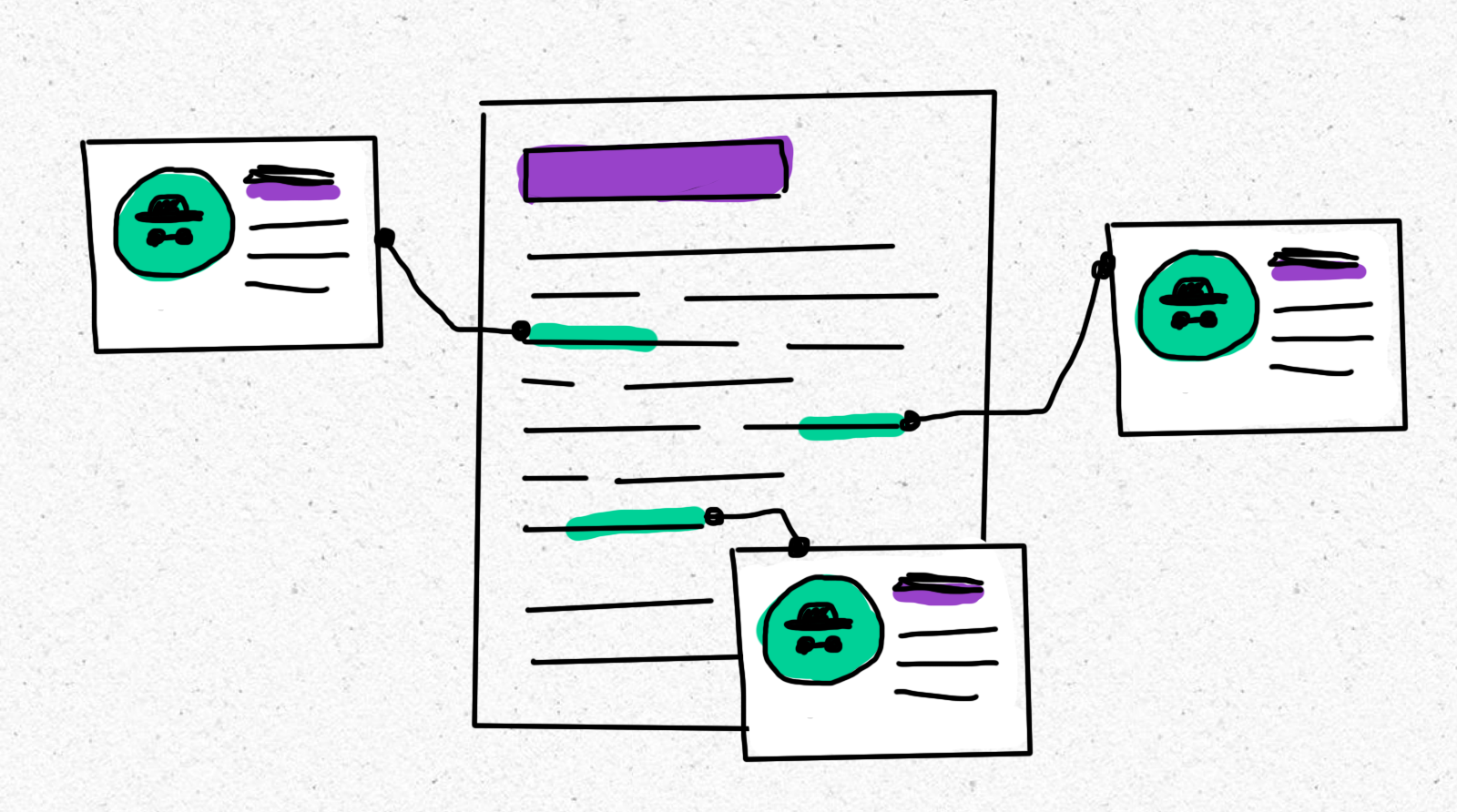 The English language is from the Indo-European language family. 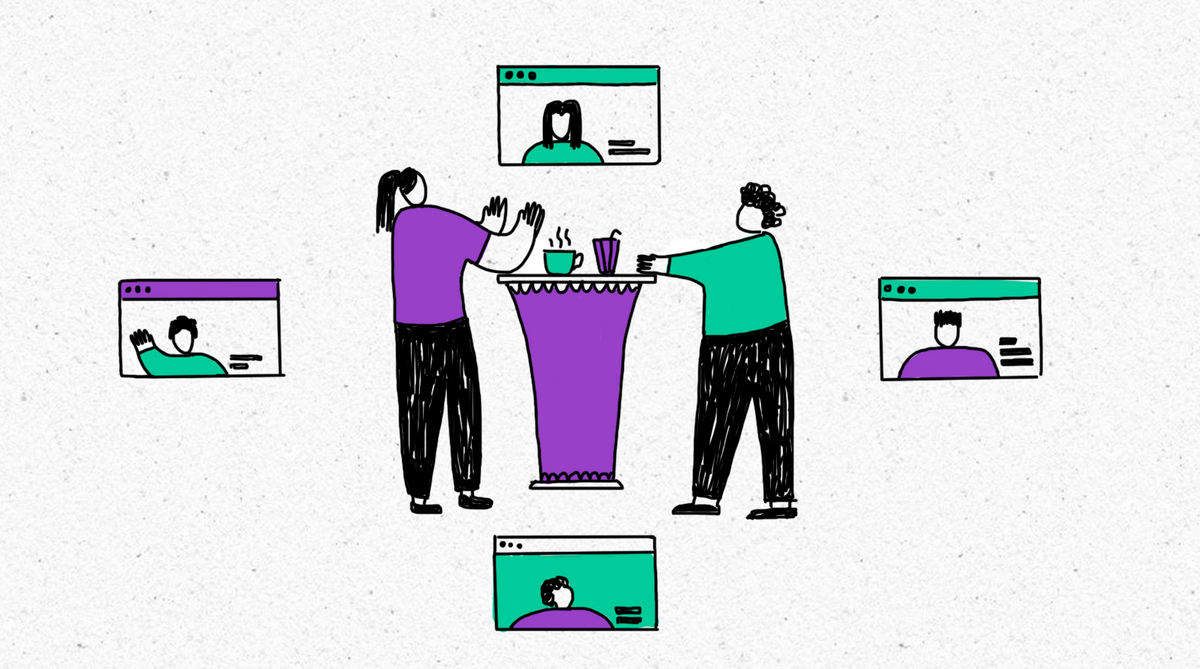 The Russian language is from the Slavic language family.

Russian is spoken by about 260 million people in Russia, Belarus, Kazakhstan, Kyrgyzstan, Tajikistan, Ukraine, and Uzbekistan. It is the most geographically widespread language of Eurasia and the most widely spoken of the Slavic languages. The Russian language originated in the 9th century when the East Slavs, a group of people who lived in Eastern Europe, began to speak a new language.

What is an English-to-Russian translator’s job?

English-to-Russian translators translate written documents, such as marketing materials, legal contracts, medical reports and academic papers. They also translate audio or video content from English to Russian. Translators must be able to understand the source language and the target language, as well as the subject matter of the document they are translating.

How do you hire an English-to-Russian translator?

To hire an English-to-Russian translator, you need to post a project on Smartcat and search for a translator who is the right fit for your project. You can also browse our database of translators and find one that matches your needs using filters such as specialization, experience, and availability. Once you have found a translator that matches your needs, you just click on the “Invite” button, and Smartcat sends an invitation to their email. Once they accept it, Smartcat automatically assigns them to your English-to-Russian translation project, which they can do right on Smartcat.

How much does it cost to hire an English-to-Russian translator?

Edit document Russian to English now in a moment ⏳