Dataduck is an international digital agency that has to localize a wide variety of advertising material for multiple markets. Up until 2018, the company used SDL Trados as the CAT tool and searched for translators on Upwork. However, there were issues that Dataduck wasn’t okay with:

To ramp up productivity and optimize the workflow, Dataduck’s team decided to look for an alternative solution. In 2018, the localization team had fully transitioned to Smartcat, making it their main translation CAT tool, and, at the beginning of 2020, started to hire and pay their own freelancers through the Smartcat marketplace as well. As a result, the Dataduck team has moved all of its localization processes to Smartcat and today continues to explore the platform’s potential.

Dataduck is especially fond of the platform’s open API, which helped the company enable continuous localization of its content. Now they no longer need to upload files to projects and exchange revision emails. The whole process happens in a single environment, uniting developers, QA engineers, editors, project managers, and other team members. The translation goes in sync with development: engineers make changes to original files located in a repository that is connected to the CAT system. Once changed, the files are automatically uploaded into the project and can be worked with right away. As soon as the translation is done, the localized file is sent back to the repo.

Dataduck created translation memories (TMs) in Smartcat, set up pre-translation rules, and added TMs as a source. Previously translated texts are inserted automatically, thus eliminating the need to pay for them, which drastically incresase localization efficiency. This is an example of Smartcat’s Smartwords approach, where technology aids humans in increasing productivity and thus saving time and costs (learm more about Smartwords here).

To ensure the key terminology is always maintained, Dataduck also introduced glossaries. All recommended terms are conveniently built into the platform’s interface, so translators have no need to switch between screens and spend time looking up correct terms in an external file. The glossary saves the translator’s time, and Dataduck’s nerves — in a big way.

The company moved the entire vendor sourcing process to the Smartcat marketplace and made a list of suppliers based on their average per-word price for each subject domain. Now every translator can work and communicate in the same place thanks to the commenting functionality, while managers now save time on reviews.

Half a year later, the Dataduck team measured the percentage of TM use. Turns out it was already approaching 15%, considerably reducing per-word costs. Glossaries, in turn, helped make translated content more consistent.

The overhead costs decreased as well: “After moving to Smartcat, the costs for making payments to translators have decreased by half on average, compared to the Upwork process,” says Anastasia Taymanova, Dataduck’s localization team lead.

Since all translators are now available in one place, it has become easier to assign people to projects. There’s no more need to conclude separate contracts with translators, either. All in all, the project managers now spend 40% less time on localization-related processes.

If you are a marketing team or agency looking to optimize your global workflows and reduce localization costs just the way Dataduck did, sign up with Smartcat today — it’s free — and see what it can do for you. 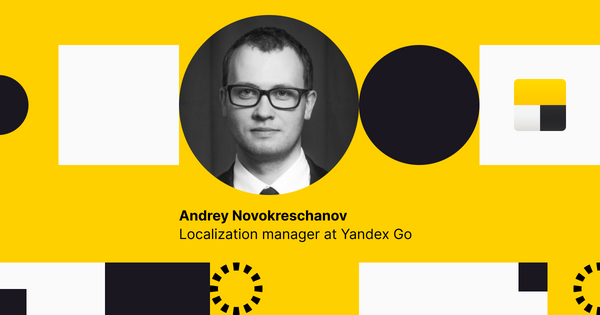 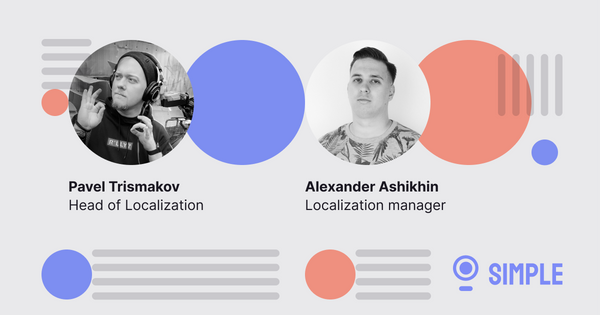 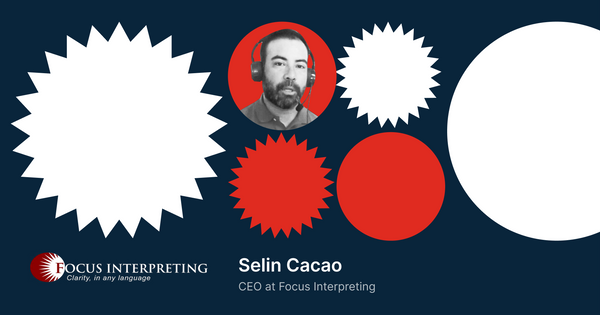