At the beginning of November, Logrus IT, a translation company headquartered in Philadelphia, USA with offices in China, South Korea, Russia, Ukraine and Kazakhstan, embarked on a project to translate 400 thousand words’ worth of subtitles for television show screenings in a two-day period. The shows included competitions, developers’ presentations and other events all conducted simultaneously at several venues. This proved to be an eventful weekend.

More than 130 people were brought in to participate in the project:

The participants were divided into 9 teams, each consisting of one or two project managers, 10–12 translators, one or two editors and a proofreader. There were three shifts to work: two nights and a day between them.

As an experiment to further ensure the reliability and safety of translation work, it was decided to use two CAT tools in parallel — SDL Trados Studio (in offline mode) and Smartcat.

According to Andrey Kirpikov, technical director of Logrus IT, Smartcat’s ability to avoid purchasing per-user licenses played a crucial role in the decision to select it as an alternative.

The in-house translators and regular freelance translators were assigned with a more specialized content, and the newcomers were given more general themes. The former were to work in Trados and the latter in Smartcat. First, however, the newcomers had to learn the ropes with the new tool. Before starting the project, they watched a training video and performed a small test project in the Smartcat editor. In a couple of hours, all the translators learned to use Smartcat, including those who had little experience with CAT editors and even those who were not at all familiar with the notion ofcomputer-assisted translation.

Before loading into Trados, the files were divided into small pieces and then merged back and tested by two separate software programs written specifically for the project. In Smartcat, the files were loaded up entirely, without breaking down, and the built-in tag control mechanism was to ensure that the translators did not “break” anything in the text. Because the Smartcat teams did not have to spend time manipulating files, the translators had more time to translate: Three hours instead of two, as in the Trados teams. The translators, editors, and proofreaders from the Trados teams were only able to begin working on the files after they were ready and only saw the translation of their own part of the document. The editors and proofreaders had to jump between the files to understand the context. The difficulty of the task was compounded by omissions in the texts and the generally poor quality of the original subtitles.

The Smartcat users, on the other hand, worked with the documents in a highly collaborative way. The translators saw each other’s translations and changes made by editors, while the editors and proofreaders were automatically given access to the translated segments without delay.

In addition, the ability to easily add new segments to project members, to “move” a translator from one document to another, and to even change the role of participants, salvaged the situation more than once during the project’s run, especially in the morning after a sleepless night. The ability to exchange resources on the fly saved further time and effort. In Trados, a project’s status can be tracked at the file level only and may take up to thirty minutes to update. In Smartcat, segment-level statuses are updated in real time providing a manager with much more transparent tracking. This is why the Smartcat teams had only one PM in place of two, as in the Trados teams. Those who worked in Trados communicated with each other via Skype and Telegram. In Smartcat, issues relating to translations were dealt with in the comment section directly in the CAT editor and the built-in chat, and only general questions were discussed using messengers.

After the project was finished, the project managers decided to draw a bottom line by comparing the performance of the two tools used.

At the end of the project, the Smartcat teams answered a few questions and evaluated their experience. The results were as follows:

The translators liked Smartcat’s user-friendly browser-based interface, the ability to collaborate with other participants right in the CAT editor, the aid of working with a glossary and the abundance of built-in productivity features. However, some have noticed that a larger number of participants working in the editor may cause a slowdown in performance.

In two 12-hour shifts with a break of 12 hours, nine teams translated 400,000 words, equalling a total of 2,000 hours of work. The project was completed on time, and both tools worked without major issues.

All the project managers who conducted the projects in Smartcat agreed that it gives you everything you need to flexibly manage teams and resources and quickly resolve unexpected situations.

“In the translation industry, Smartcat has secured its niche in just a couple of years, solving many of the problems characteristic of legacy solutions and offering a new vision of translation workflow. Judging by Smartcat’s rapid evolution, the elimination of minor errors is only a matter of time. More importantly, Smartcat regularly introduces new features and much-needed improvements, which can reduce loss of time and increase productivity. In addition, the lack of incremental costs and the centralized storage of resources make it possible to scale projects unrestrictedly. Furthermore, these projects may involve as many participants as needed in your projects and the completed parts can be reused for a more effective translation process. This difficult project has put Smartcat to the test, and it has succeeded. Thus, there are many challenges ahead that it will help us to solve.” 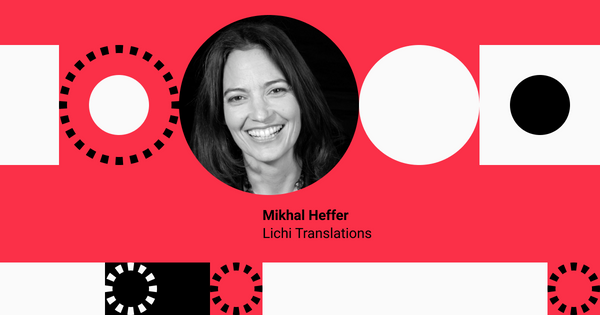 As a translation professional, you’re probably aware of the fact that the language services space is extremely crowded, which makes it difficult for many to set themselves apart from the competition. For

Leading the localization efforts of a large software company is challenging in itself. What happens when this company switches to Agile practices? Well, the challenges get even more challenging, and you have to 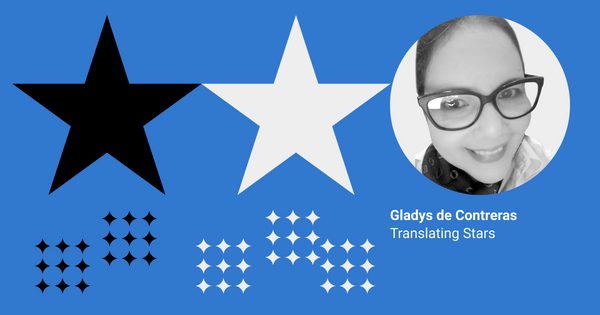 In today’s connected society, translators and linguists play an essential role in helping individuals and businesses connect with one another. Thanks to the Internet, experts across the globe can offer translation services,