Whether you’re about to go ICO or have invented your own cryptocoin, localization is one of the first things you need to do. Blockchain is cosmopolitan by nature, and you’ll need the whole world’s support to succeed. 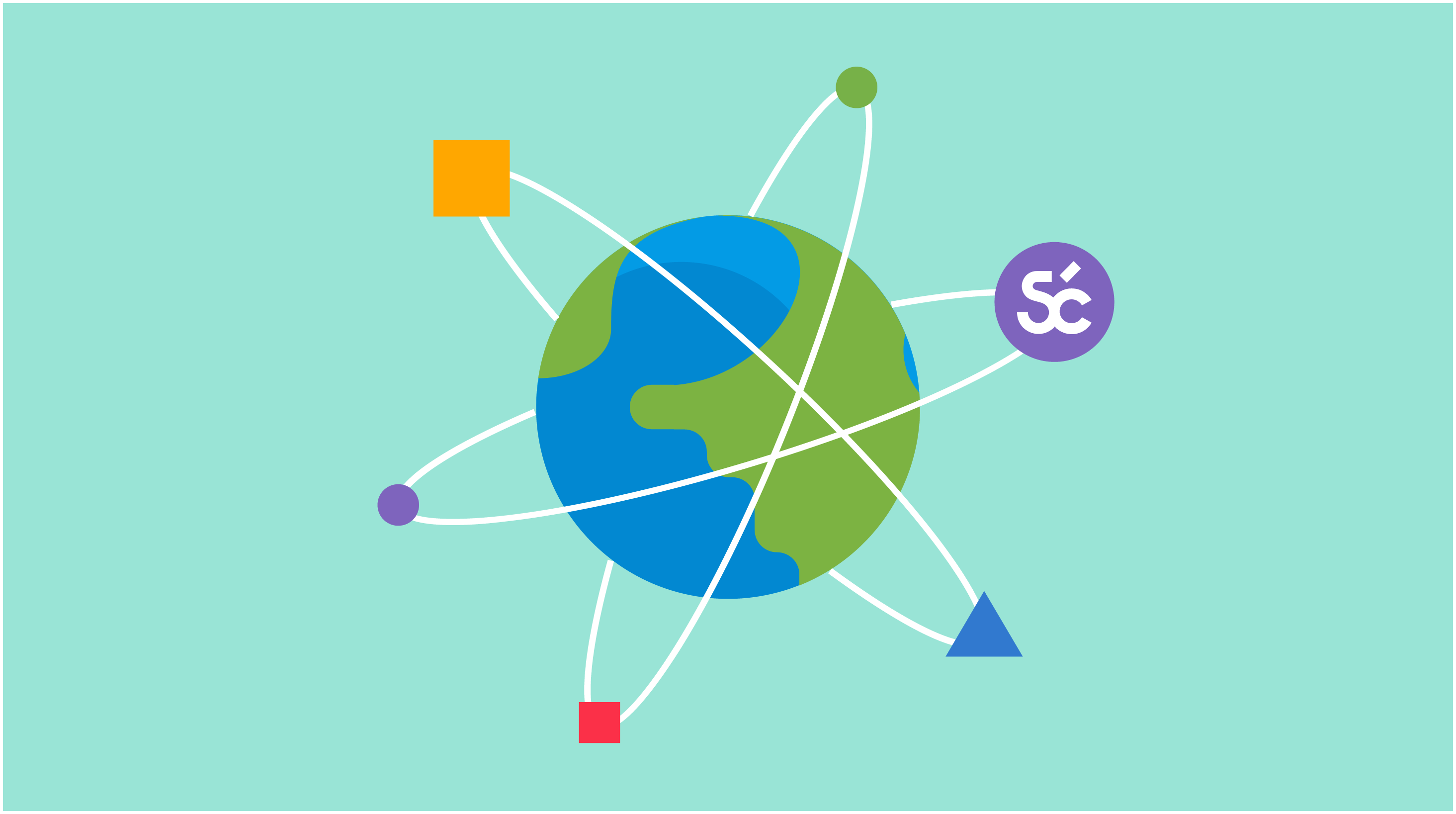 So where to start? We talked to some of Smartcat-listed translators and LSPs specializing in blockchain to find out a few tips about this up-and-coming area.

1. Get yourself prepared for agile localization

One of the biggest challenges with crypto projects is that they change so fast. So if you’re translating, it is pretty likely that your source text will change by the time translators finish their work. To handle this, you must make sure to use a tool that supports agile localization at least to some extent.

Smartcat, for example, keeps translation memories for every content you translate. So if the changes involve one or two changed sentences, you can just upload the document again, pretranslate it with the translation memory, and you will only have to translate the new strings.

Yuri Chigarov, CEO at Harmony IT

“We’ve been working with several ICO’ers, and it’s pretty usual to have last-minute changes to the source content,” says Yuri Chigarov, CEO at Harmony IT. “I can’t even imagine how we would handle this if not for Smartcat.” (Side note: For even tighter integration, you can configure continuous localization so that any changes in your repository will be automatically propagated to Smartcat.)

What languages should you translate your crypto project to?

“In blockchain, the language demand is skewed towards East Asian languages,” says Vova Zakharov, founder and translator at Gyglio. “Almost every new crypto project we manage has Chinese, Korean, and Japanese among its target languages.” The reason is partly due to East Asia’s being on the forefront of the “crypto movement”, but also because blockchain-related texts are often pretty difficult to understand without solid knowledge of English.

“Many Koreans can read English well but do not necessarily understand it,” says Andrew Cho, a Smartcat English to Korean translator. “They would not try to read a whitepaper if it is long and difficult to follow.” What other languages? “I would say Spanish, Russian, German, in that order,” says Vova. “At least that’s where the second-to-highest demand comes from.” By the way, if your native language is other than English, make sure that translation to English is done by a professional — otherwise you will get a lot of headache when translators from English try to decipher the gibberish that results from unprofessional translation to English.

3. Choose translators specializing in the field

Blockchain texts are idiosyncratic when it comes to terminology, because it’s such a new field of knowledge. “When I was translating my first crypto-related project, Wikipedia did not even have a Chinese entry for cryptocurrency,” says Yujie Zhang, a Smartcat translator to Chinese. “Some terms are very specific to the field and I have to choose one version from the many found online or even come up with my own one.” Asian languages are tricky when it comes to neologisms. “For example, there is no satisfying translation for ‘altcoin’ in Chinese,” says Yujie. “The version that exists is 山寨币, but 山寨 means ‘cheap imitations’, which conveys a negative meaning, so I did not use it.” European languages have similar challenges: “The most complicated thing at first is establishing a consistent terminology,” says English to Portuguese translator Otávio Banffy. “You have to find a middle way between anglicisms and translated words,” agrees Adrian Probst, who translates to German. Translators who specialize in the field try to stay up to date by reading relevant online sources. “To stay updated on the topic, I browse on business news websites such as Wirtschaftswoche, Manager Magazin, and others to see what terms they use,” says Philipp Wacha, also a translator to German. “Since those media websites have a large readership and articles are written by professionals, I make sure that my terminology sounds natural to readers.” So choose translators who will stay in line with the “crypto-linguistic” trends and whose text won’t alienate the reader. We have recently introduced “Blockchain and cryptocurrency” as a standalone specialization in the Smartcat marketplace, so you can filter translators with that tag.

4. Learn from your translators

Translators specializing in blockchain have worked on numerous ICO white papers, landing pages, and the like. “The number of orders in this field is definitely increasing,” says English to Japanese translator Yuma Hidaka. “In fact, half of my projects are related to crypto topics.” As a consequence, your translators can tell you a thing or two about the local market, its preferences, and ways to promote yourself in them. “There’s news articles, forums and blogs dedicated to crypto-news such as criptonoticias.com, criptotendencias.com, ambito.com,” says Virginia Monti, a translator from English to Spanish. “Promoting content via these websites will be a good strategy for local growth.” Which leads us to the final point.

You might think that once your content is out and localized, you can just sit back and reap the benefits. That’s hardly true: Every country has its own peculiarities and its own online forums where they discuss blockchain-related topics. Think of it as local counterparts of bitcointalk.org. So don’t stop. Ask your translators to investigate the local markets and participate in discussions related to your projects. This will increase your credibility in the eyes of local crypto enthusiasts. “We did this kind of thing with some of our clients,” says Vova Zakharov, “and you can really see the difference when you keep talking to people in their native language. They no longer think you’re alien.” So, are you going to get your crypto project global? Let us know in the comments!

Like what you read? Join our newsletter to stay in the know! 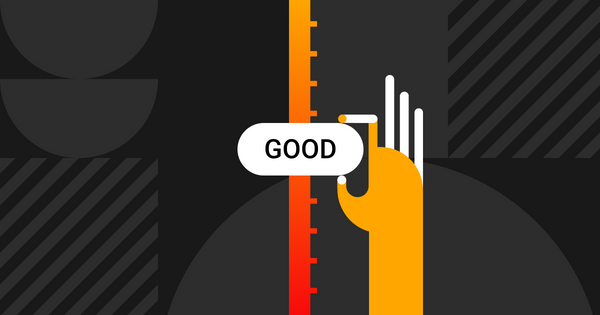 Translation is an inherently subjective process which means, by default, the quality of translated content is subjective as well. This poses an issue for language service 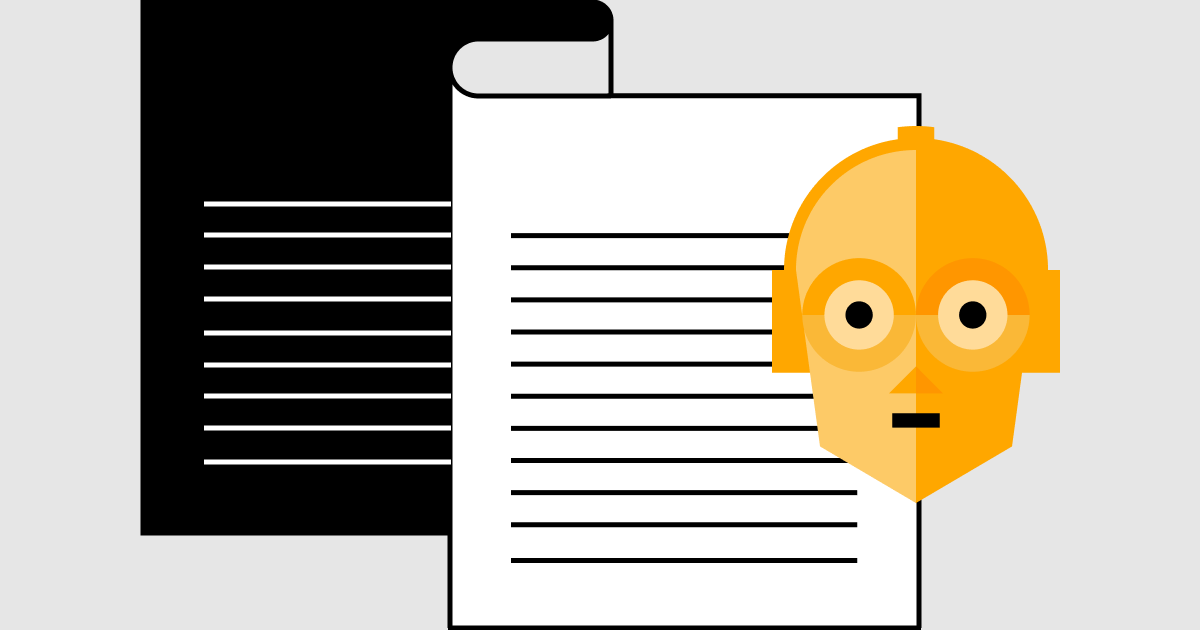 There is a reluctance across many LSPs to adopt machine translation. Many believe it will decrease the quality of work and will weaken the industry by taking away jobs. As someone who has 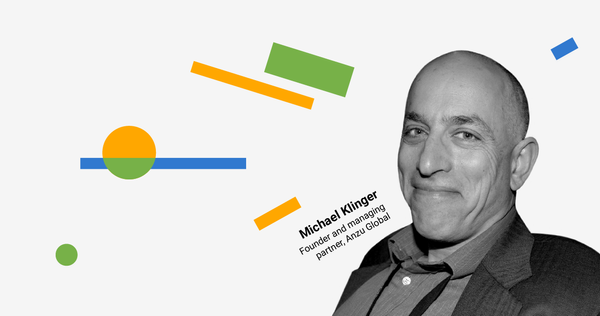 Michael Klinger has worked in the globalization industry for over twenty-five years. From translator and interpreter to founder of the software localization project and bilingual staffing services at Comsys (now Experis), Michael has

Find them from among 250,000 individual linguists and LSPs listed on our supplier marketplace and hire them in minutes.